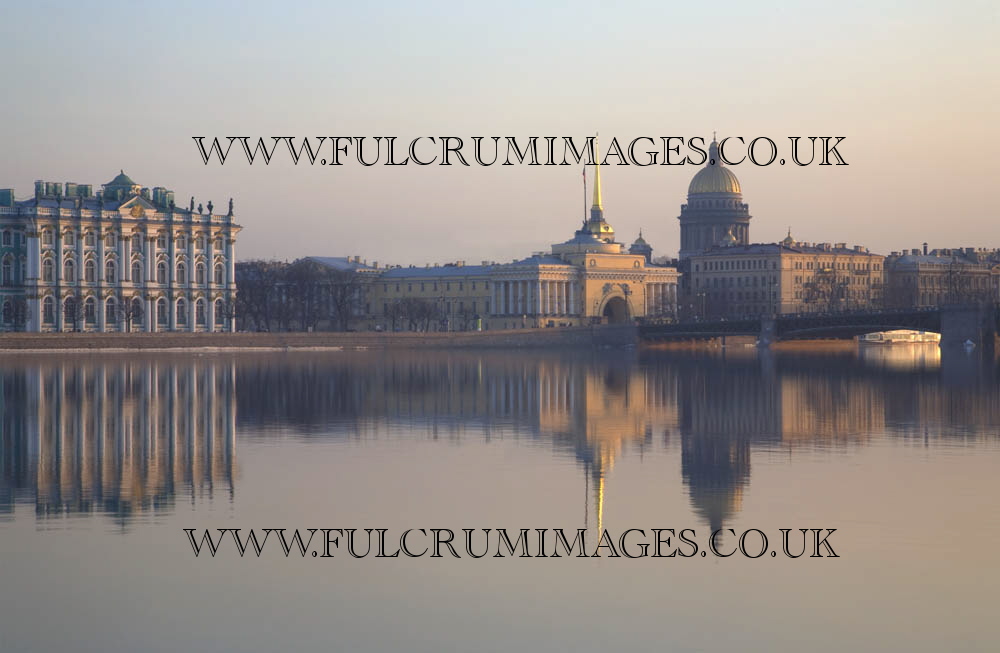 The Neva river in Winter's last light of the day, with the Hermitage, the Admiralty and St.Isaac's Cathedral in the background

Let us imagine for a moment that we are not conscious of the iconic locations which are synonymous with Italy or St. Petersburg. And let ourselves fall into a dream – a dream in which there is no clear definition of precise locations but a reflection of two different worlds that can either be one or the other. A dream where there is no clear division between where Italy begins or Petersburg ends. An elegy, for these two close yet diverse worlds.

The photographic exhibition comprising a collection of images of Venice and St. Petersburg by photographer Ken Scicluna will have its official launching on Saturday 26th September at 17:00 at Corinthia Hotel St.Petersburg and will be running up to 6th October.

THE EVENT IS BEING ORGANISED AS PART OF THE EVENTS BY THE COUNCIL OF EUROPE FOR THE EUROPEAN DAY OF LANGUAGES IN COLLABORATION WITH CORINTHIA HOTEL ST.PETERSBURG, FULCRUM IMAGES, THE MALTESE EMBASSY FOR RUSSIA, THE MALTA COUNCIL FOR CULTURE AND THE ARTS, THE ITALIAN CULTURAL INSTITUTE, ST.PETERSBURG THE ST.PETERSBURG TIMES & THE JUST CAUSES FUND

To be officially inaugurated on the 18th of July 2008 running up to 17th August by Dennis Vella, Curator of Modern and Contemporary Art, Heritage Malta


Temperatures touching -36 degrees celcius, a soft, thin blanket of snow covering the city’s architectural pattern… a ray of light cutting through the massive, yet placid colourful buildings reflected onto the water in the canal… a rainy day on which contrasting colours become more evident…

Ken Scicluna captivated by the city of the Tsars in his solitary walks into its passegeways, streets and canals let himself be inspired by the spirit of great souls who dwelled - Puskhin, Dostoevsky, Chaliapin, Ahmatova, Repin, Mussorgsky, Sokurov and the rest.

This is St. Petersburg as seen through Ken’s lens; Petersburg the city of all seasons; in which all leave its mark accentuated by contrasts – Spring, when the colourful foliage transforms the city into a magical atmosphere of light and colours; the rather dull but captivating spirit of Autumn with rainy days mirroring reflections, the chilling yet magical blanket of snow brought about in Winter and Summer with its endless nights of fascinating light.

An exhibition opened by the director of the Russian Centre for Science and Culture Mr. Sergei Medvedev on the 10th of June 2008.