- some notes and reflections -

There was once a highly intelligent young Tsar, who travelled all over Europe when still in its heyday to absorb its culture - and was inspired to create his dream; building a new city. The creation of one of the greatest gems of modern civilisation.

I was captivated by the City of the Tsars in my solitary walks through its passageways, streets and canals, reminded many a time of the great souls who dwelled - Puskhin, Dostoevski, Chaliapin, Ahmatova, Rostropovich, Malevich, Nureyev, Tchaikovsky, Rimsky-Korsakov, Mussorgsky, Repin and Sokurov who shot his masterpiece at the Hermitage.

I tried to freeze some of the magical moments in time through my images primarily on 35mm film.

This is Petersburg as seen through my lenses; Petersburg the city of all seasons; in which all leave its mark accentuated by contrasts – Spring, when the colourful foliage transforms the city into a magical atmosphere of light and colours; the rather dull but captivating spirit of Autumn with rainy days mirroring reflections, the chilly yet magical blanket of snow brought about in Winter and Summer with its endless nights of fascinating light.

Some of the images were shot in the extreme climatic conditions Petersburg is known for, which reaches the extremes of bearability especially as the temperatures are multiplied by high humidity. Though one might be tricked by the light, some of the shots were conceived in temperatures reaching -36 Degrees Celsius – making it rather painful to work outside for such long hours; others in rainy days when the lens was immersed in rainwater, others still when the temperature was boiling hot. It is thus I like to remember Petersburg; in those moments of magic. Quoting the great German Cinematic Director Werner Herzog;'' you should never count the difficulties, you should never count the money, you should never count the extras.... what counts is what you see from the screen.'' 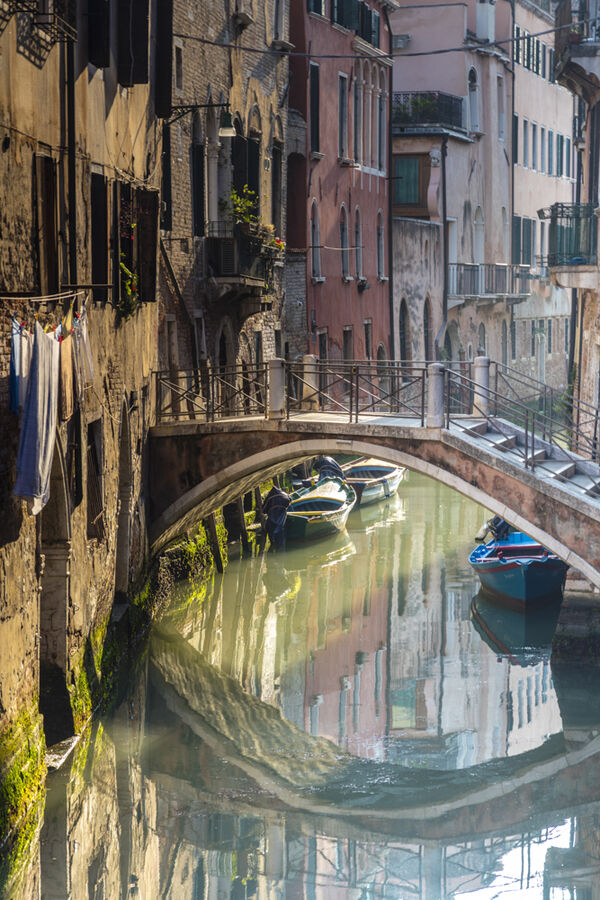