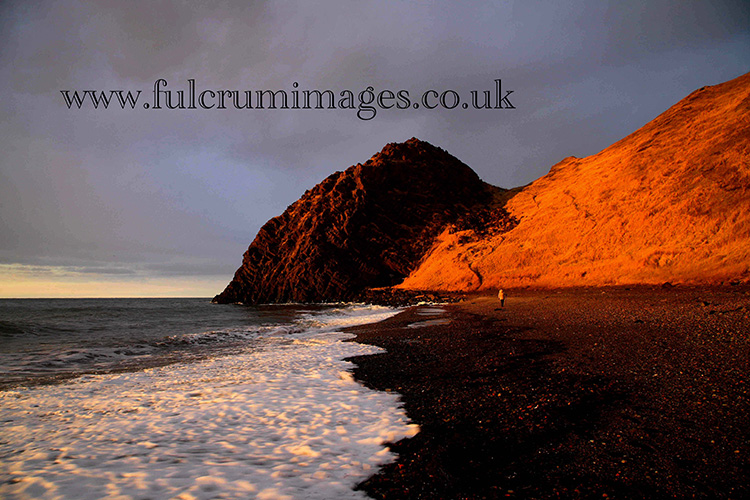 Alexandrovsk-Sakhalin, formerly the capital of the island in the Russian Far East, the place from where the ship carrying A.P. Chekhov entered in 1890 when he decided to visit the island of Sakhalin, then an island of prisoners.

Yuzhno-Sakhalinsk, Sakhalin Island, the Russian far East on the way to Vladivostok

Today I’m leaving the island of Sakhalin after an interesting stay here. I wonder how it is in Europe as there’s not even a speck it’s Christmas eve. At the airport I met three young Russian men who were working in some oil fields in Nogliki on the North of the Island. Whilst waiting for the delayed plane amongst scattered luggage in the small and slightly claustrophobic airport I began discussing photography (in Russian of course) with Alexei, who happens to be an engineer with a passion for photography. He switched on his laptop and showed me images he shot of Kamchatka, which I’m dreaming to visit, yet couldn’t because of the heavy snow, besides it being a bit out of my way. He saw my eyes glitter with excitement and inspired me further to visit. “I Should”, I replied, “In fact I’m dreaming about it”. Images on a calendar I saw at ‘Rossiskaya Gazeta’ with whom I collaborated for a while had made me dream of hovering over.

Alexei gave me his number and that of his wife Natalia and in a typical Russian manner invited to host me in case I should visit sometime – Russians are great people and their hospitality is unmatched, especially here in the East. The trick is being able to communicate in Russian, apart of course from being a foreign Westerner, thus a rarity in these remote parts of the world…….